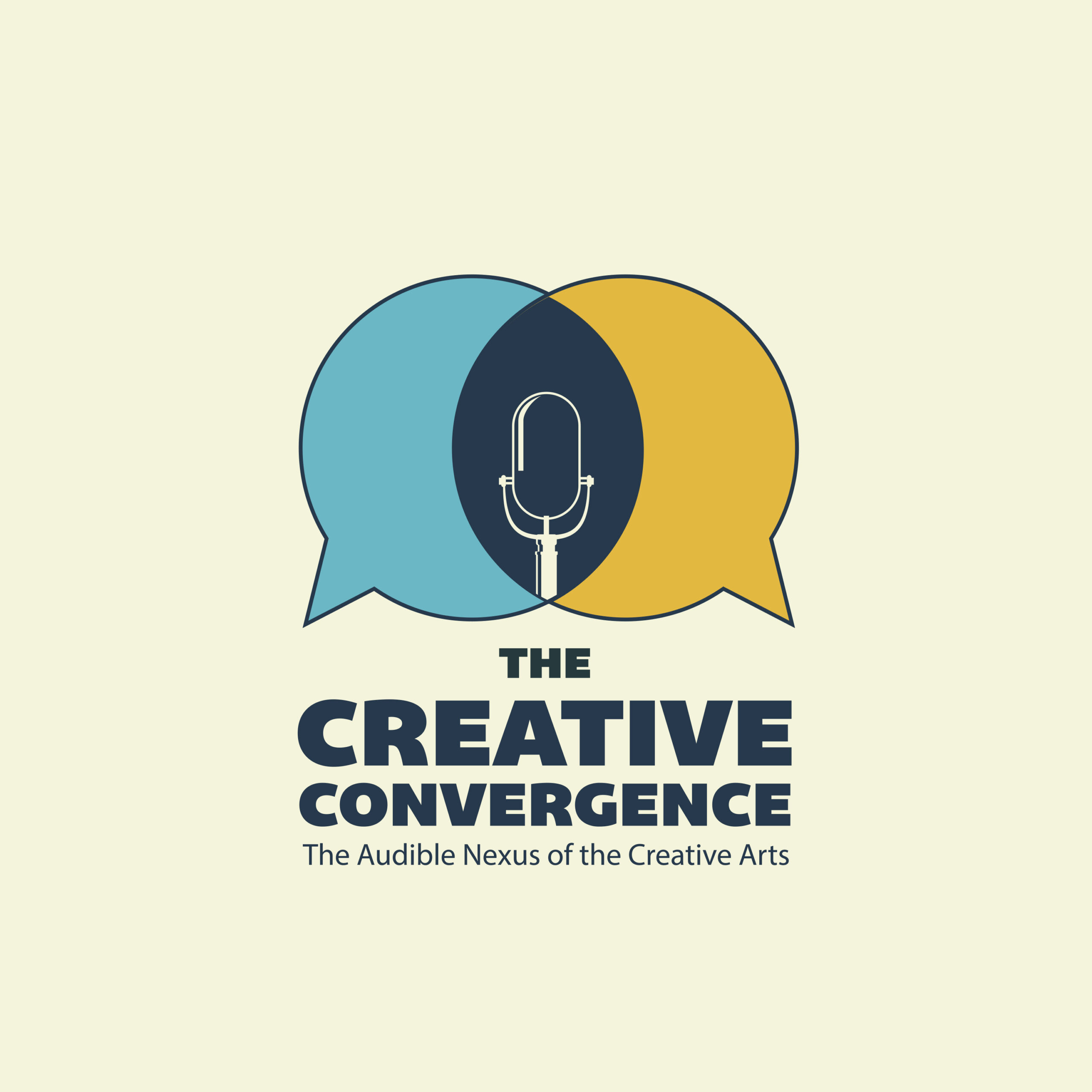 James Babson is an LA-based actor and has been working in the film and television industry for over 20 years.

After graduating from the Carnegie Mellon School of Drama, James set off for New York City where he appeared in a number of theatrical productions including the North American premiere of After the Rain, Off Broadway.

In 2000, James accepted a role in a multilingual production of Hamlet being staged in the Czech Republic. He then made an unconventional decision to stay in Europe where he went on to appear in dozens of European and American films, notably Hellboy, The League of Extraordinary Gentlemen, and Roman Polanski‘s Oliver Twist to name a few.

For the past 15 years, James has been living in Los Angeles working in film and television as well as audiobook narration and voice-over animation. Recent TV credits include: NCIS, Transparent, For the People, Agents of Shield, Timeless, and Brooklyn Nine Nine.

Keep Up With James On Social Media